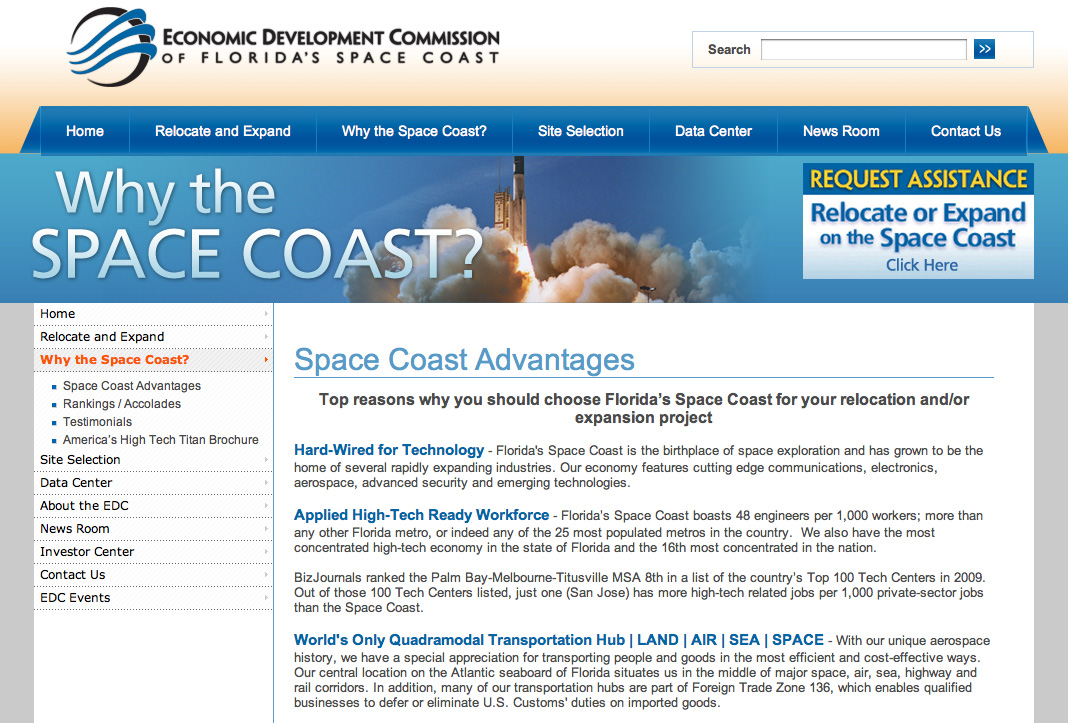 These Brevard-based companies are being recognized for their advancements and growth; and, are among an elite group of statewide finalists that have been selected for GrowFL’s annual Florida Companies to Watch awards program. Selected from a pool of 150 second-stage growth companies, which combined represent $600 million in annual revenue and employ more than 2,800 full-time equivalent employees, the following local companies are one round away from being named to this prestigious list:

Developed by the Edward Lowe Foundation, Florida Companies to Watch is a distinctive awards program that is specifically designed to seek out second-stage businesses from a wide range of industries representing all areas of the state, not just those in major metropolitan areas. Second-stage companies are identified as somewhere between a startup and a large firm – yet poised for growth.

Eligible companies must employ between 6 and 99 employees and have between $750,000 and $50 million in annual revenue or working capital in place. Awardees are selected for demonstrating the intent and capacity to grow based on employee or sales growth, exceptional entrepreneurial leadership, sustainable competitive advantage, outstanding corporate culture, inspired community giving and other notable strengths.

The EDC has long been involved with the Florida Economic Gardening Institute/GrowFL program at the University of Central Florida, which presents Companies to Watch, and has served as nominator to several award finalists.

“We’ve seen countless examples of mid-size companies bringing the spotlight to Brevard’s manufacturing community,” said Lynda Weatherman, president and chief executive officer of the Economic Development Commission of Florida’s Space Coast. “Thank you to each of these companies for shining the light on the talent and growth that exists here and congratulations for being named to this elite group that is making a difference within our region, the state of Florida, and beyond.”

The Florida Companies to Watch program consists of two rounds of selections. Now that the finalists have been selected, these companies will advance to final judging, where they will be further evaluated based on their performance in the marketplace, innovative products, services or processes, philanthropy and empowered employees. The winners will be announced in late August and celebrated at a special event on October 23 in Orlando.

About GrowFL
Economic gardening is a philosophy that embraces strategies to grow existing businesses in a community, region or state and is the basis for the entrepreneurship programs at the Florida Economic Gardening Institute (GrowFL). Initially created in 2009 as a pilot program, GrowFL, at the University of Central Florida, is now a critical component to Florida’s entrepreneurial ecosystem and the state’s overall economic development strategy. GrowFL focuses its efforts on initiatives that strengthen the service offerings of entrepreneurial support organizations throughout Florida and by delivering critical research and strategy support to help second-stage growth entrepreneurs prosper. GrowFL has helped more than 400 companies create more than 1,400 new jobs statewide since 2009. Additional information is available at www.GrowFL.com.