Some boats are lucky, some not so much. Mostly that’s the result of the guy at the controls putting the boat in the right place at the right time. But it can also be a function of the noise the boat gives off, good and bad. 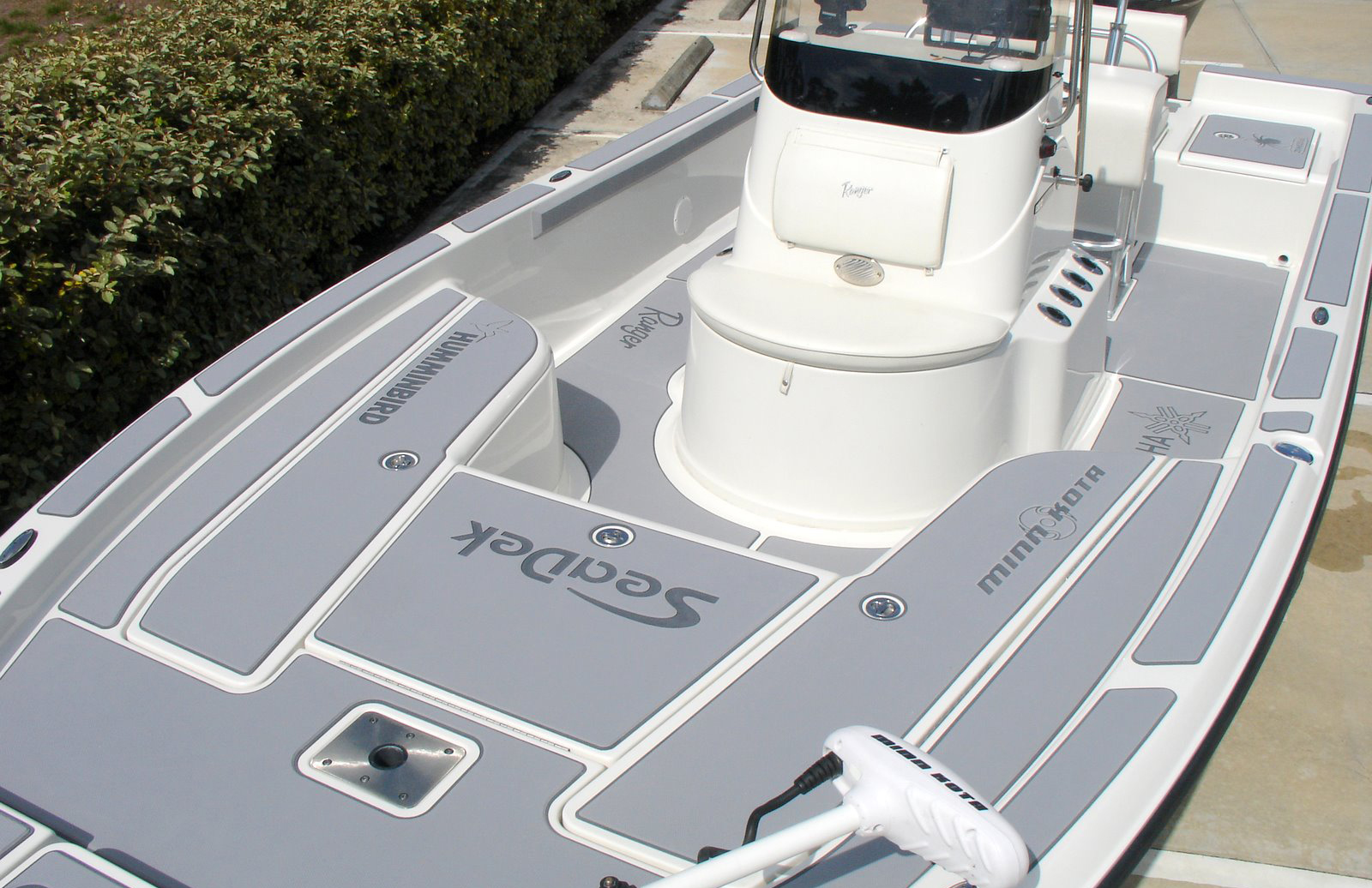 Some noises draw fish closer, some put them off.

Offshore skippers have sworn for decades that some boats attract fish as a result of the vibrations broadcast from the turning props, engine noise and other mysterious factors, right down to the tunes pumped out on the stereo.

And some observers have noted that hard-pressured fish seem aversely conditioned to the sounds that our boats put off; the whirr of a trolling motor can send reds or bonefish streaking for the depths, and in some cases even the “ping” of a depthsounder is enough to alert fish within the cone that there are humans with nefarious designs above.

If broadcast sounds can be bad, they can also be good, reasoned Gene Eisenmann, the guy behind a new device called the HydroWave, which uses a transducer to broadcast, at the touch of a button, the sounds of snapping shrimp, grunting croakers, mullet doing whatever mullet do, etc. Eisenmann says the sounds are actual recordings of the bait species and can help to trigger the bite when things are otherwise not happening—the range is about a long cast, he notes; details at www.hydrowave.com.

When it comes to negative sounds, there are a number of things you can do to prevent putting out the sorts of vibes that, for sure, send fish heading for the horizon long before you get into casting range:

>>Running your outboard on the flats is an obvious no-no, but redfish pros have long known that even blipping a cranked-up trolling motor on and off is a sure recipe for a goose-egg at weigh-in. They either run the motor on the lowest setting steadily, or don’t run it at all when they’re on a fishy spot, relying on wind, current and judicious use of the push pole. Nearly silent automatic anchors like the PowerPole and MinnKota Talon also help a lot because it’s so easy to “stick” the boat and keep it in just the right spot without turning the troller on at all.

>>You can quiet your troller with a little extra effort. For one, mount it on rubber isolation grommets (available from Minn Kota and MotorGuide) that cut the vibration sent into the hull and from there into the water. Secondly, make sure the prop is not dinged or bent—if it is, it will make a lot more noise than when perfect. And of course, don’t slam the motor into the water when you lower it.

>>When chasing the paranoid bonefish of the Keys, even the gentle slap of waves on the chines of a flats boat can send the gray ghost fleeing. Flats boat builders have spent years tinkering with the design of the chine area where waves contact the hull, trying to avoid this sound; the angle of the hull sides, the shape of the chines, and the depth at which the boat happens to be floating with a given load can all affect the sound—and a boat that’s completely silent with two aboard and a full tank of fuel may be quite noisy with low fuel and just the skipper on board. Some are noisy with bow-on ripples, silent with beam seas, some vice-versa—know how your boat rolls and fish to take advantage of its idiosyncrasies.

>>On offshore boats, go easy when you drop anchor over a reef, of course. Particularly in water shallower than 50 feet, an anchor crashed into the water can put the fish below on alert. And personally, though I think a little ’80s rock is just fine on the truck radio, I’m shutting off the tunes when I want to fool a gag. (I know, some guys insist that Springsteen is just the ticket for turning on the bite—it’s a judgment call.)

If you’ve ever been diving and passed close to your boat’s transducer, you know that it puts out a clearly audible ping. Whether most fish realize this is a danger signal is open to question, but if you’re not fishing a situation where the depthfinder is necessary, why not turn it off?

>>Sounds from inside the boat can also be a problem with super-nervous fish in extreme shallows. Fishing barefoot or in soft-soled shoes reduces the noise as you move around the boat. So does adding a deck pad like SeaDek (www.SeaDek.com) on the casting decks and the poling platform. (The foam pad also makes your feet and legs a lot happier after hours of standing.)

Bottom line is to eliminate the bad sounds and pump up the good ones—whatever that means in the kind of fishing you like to do best.

This article has been reposted from: http://www.floridasportsman.com/?s=seadek