The numbers don’t lie – the 2014 METS was the biggest ever, with record numbers of both exhibitors and visitors. 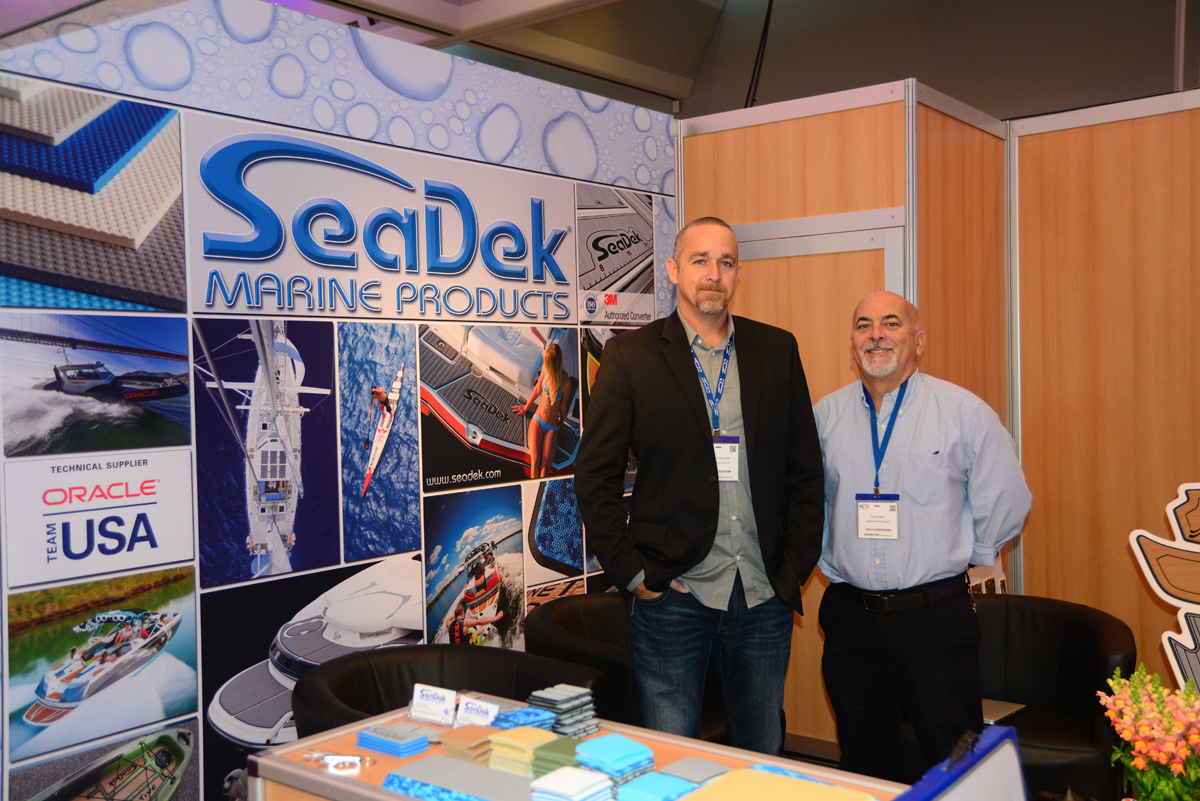 A total of 21,086 people attended the world’s largest marine equipment trade show, which wrapped up Thursday in Amsterdam, Netherlands. This beats the record 20,500 exhibitors who attended METS ins 2013, and according to show organizers, includes 6.5 percent more international visitors and 3 percent more decision-makers than the previous year.

Exhibitor numbers also set a new record this year, with 1,358 companies from 46 different countries showing a diverse range of marine equipment. That figure also surpasses 2013’s total of 1,320 exhibitors, which was also a record. Exhibitor booths filled seven buildings and included no less than 18 country pavilions.

“As impressive as these figures are, the real tribute to the success of METS 2014 was the bustling atmosphere throughout the RAI complex,” says Irene Dros, Maritime Domain Manager at host venue Amsterdam RAI. “From the excellent Breakfast Briefing on the opening morning of the show to the final deal struck on the exhibition floor, from the high degree of knowledge exchange at the complementary conferences to the networking fun at the various social gatherings, METS was a great place to be.”

Traffic at the desk to rebook exhibit space for 2015 was brisk on the final day, with an astounding 62 percent of exhibitors having already rebooked their space by the end of the show.

“This has been a great experience,” said Jason Gardner, VP of Marketing and Advertising for SeaDek Products, located directly across the aisle from the Material Experience exhibit. “This is our first time at METS and it’s been great. We came here not knowing a lot about the European market, and we’re pleasantly surprised. We’ve already rebooked for next year. The number of OEMs, boat designers, manufacturers, fabricators and distributors that we’ve spoken with is encouraging and we’ve already received firm orders, which is great for our first visit.”

“The first day was good, the second day was excellent and while the crowds were a bit thinner on the Thursday, we’re very happy with the outcome of the show,” said Mick Webber at Hydro Hoist. “We signed some new business and that’s what we came here to do.”

“Now the work starts to emulate this success again at METS 2015,” said Irene Dros. “And, to raise the bar even further!”

The 28th METS will be held from November 17 to 19, 2015, at the Amsterdam RAI Convention Centre, the Netherlands.